Ham Radios are popular amongst the Amateur Radio community as a fun hobby, but it has many uses, some more essential than merely using it as a pass time.

In this article we are going to dive into Ham Radio’s many uses.

What are Ham Radios Used For

There are several different types of ham radios:

Two rules limit the responsibility of an amateur radio station:

This means that you can do almost anything with an amateur radio station: long-range communication, experimentation, emergency communications, or even broadcast your radio shows from a skyscraper. In theory, there is no end to what people could create using ham radios.

However, this assumes that all amateur stations adhere strictly to regulations and respect other stations’ frequencies without jamming or interference.

In practice, there may not always be perfect adherence to these regulations, but it’s enough for us to say that the only regulation ham operators have to stick by is ‘do not cause harmful interference.’

Ham radios can be used for various reasons

Ham radio is a two-way, short wave radio transceiver. Ham radios are used for emergencies, war, personal use, and entertainment. Here are the uses of ham radios:

In case of natural disasters like tsunamis or earthquakes, when phone lines go down in the affected area, anyone who has this device can help evacuate people through amateur frequencies. Hams can use their equipment to raise the alarm for cases of natural disasters and accidents around the world. Some hams have even saved lives using this technique. 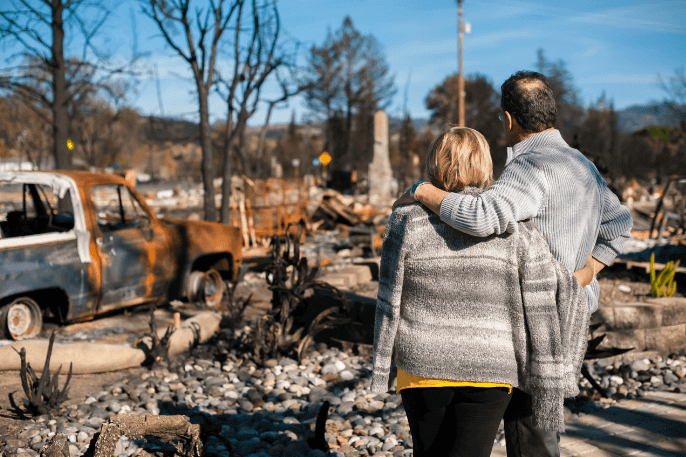 When there’s no way to call an ambulance or the police using landlines because all circuits are busy during an emergency, members of the public use their telephones to communicate with other citizens over ham radios.

Amateur radios can also be used to stay in touch with friends while traveling around the world. This is a great way to communicate with friends and family when traveling or on holiday without paying any cellular phone fees. As long as you know how to, you can communicate with people all over the globe through ham radios quickly and easily.

Ham radios help war correspondents get the latest news from other countries. Some people even listen to overseas broadcasts just for entertainment purposes.

There are amateur radio enthusiasts who talk all over the world. Their conversations can include debates about politics, sports, and science, among other things.

How to use Ham radios

Ham radios are widely used in many emergencies and disasters, so it’s good to know how to use them. You can use your ham radio for two-way communications between you and another ham who has a different type of radio than the one you have.

For example, you might use an FM (Frequency Modulation) transceiver while another uses an SSB (Single Side Band) transceiver.

There are several frequencies that hams can use, but most frequencies relate to amateur radio bands. The simplest way to contact someone is by talking on “simplex” channels like 2 meters, 1.25 meters, or 70 centimeters (440 MHz).

Simplex means there’s no need for complicated equipment or operations like listening and waiting for clear frequencies before making a transmission.

You can communicate over very long distances by bouncing radio waves off the side of the moon with your radio. Hams have bounced radio signals off meteor trails to talk worldwide on HF (High Frequencies) bands like 20 meters or 40 meters.

On VHF (Very High Frequencies), you can talk 50 or 100 miles. On UHF (Ultra High Frequencies) bands, you may be able to talk up to 200-300 miles, and on microwaves bands, you can talk around the world. You need special radios designed for these longer distance communications, but these are more complicated than basic ham radios, so this article just covers using FM two-way simplex channels.

Ham radios are helpful tools that allow us to connect easily throughout the world. They’re useful when an event occurs that cuts us off from civilization or if we simply want to stay in touch with friends and family far away.